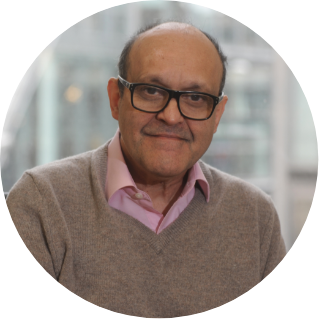 Ali is the founder and CEO of itim and has spent over thirty years working in various capacities in the retail industry. Having graduated from Cambridge University he joined IBM where he spent five years as a database specialist; in 1982 he started Inforem, a systems design and integration company, which had a strong focus in retail. He subsequently spent two years as a director of CSC after its acquisition of Inforem. After leaving CSC, Ali started itim as a consulting company and worked as a business transformation specialist within the retail sector with companies such as Woolworths, Booker, Burger King, Marks & Spencer, Homebase and B&Q. In 1999, itim started its move into developing technology solutions and Ali then built the Company into what it is today. 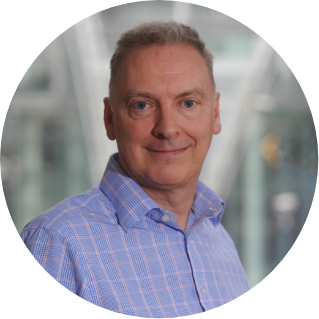 Ian is a Chartered Accountant and was appointed as Chief Financial Officer in October 2006. He qualified in 1989 before joining Coopers & Lybrand and has since held roles with AT&T and Standard & Poor’s, heading up the finance function in Europe. In his recent career, Ian has been responsible for funding growth and startup businesses in the technology sector in both AIM quoted and private environments. 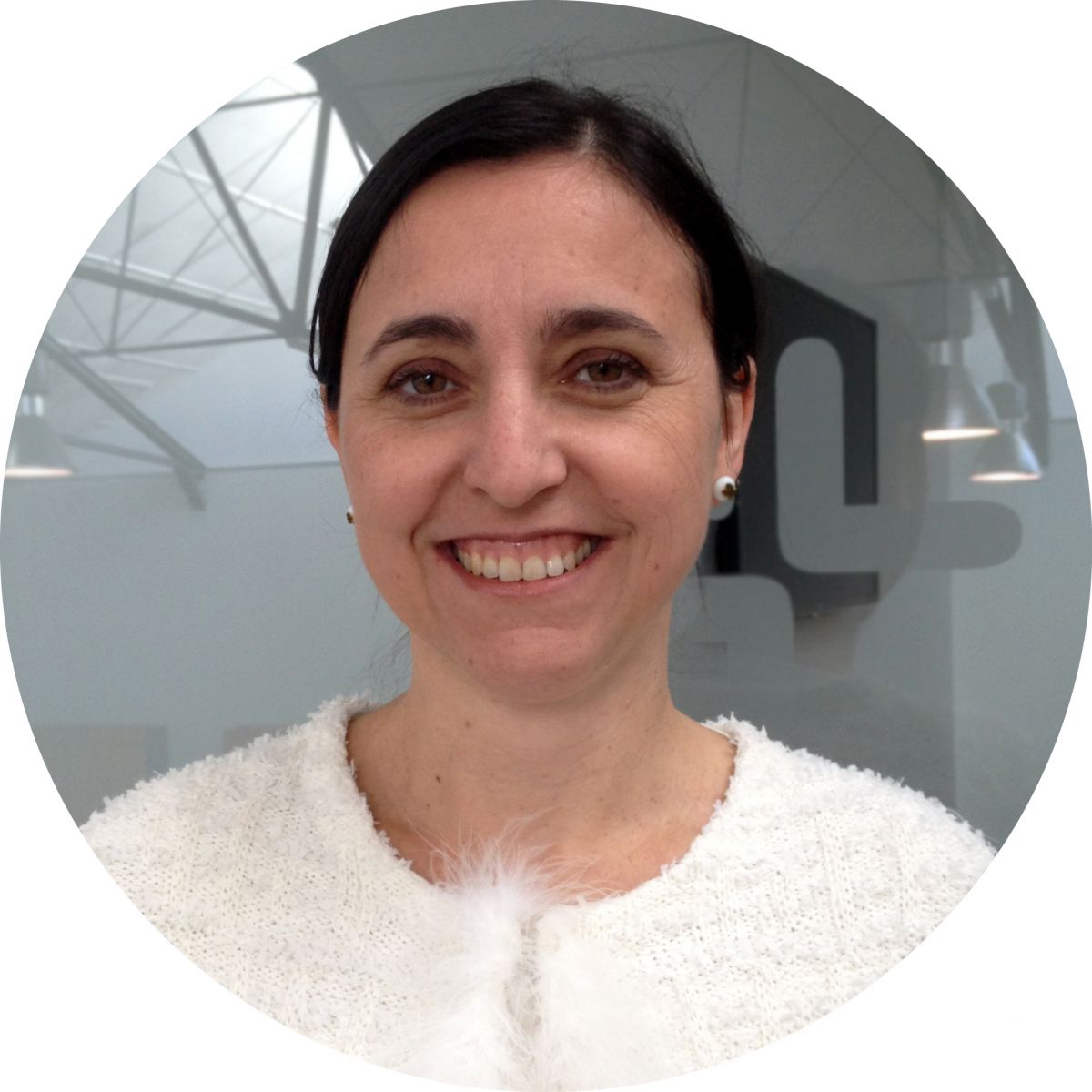 Sandra joined itim in 2008 as General Manager for Iberia and Latin America. She brings more than 15 years’ experience in margin optimisation through pricing and promotions and consultative selling of information technology solutions for the retailer community. In addition to her management responsibility for company leadership, she also manages the development and nurturing of itim’s optimisation suite – Profimetrics. 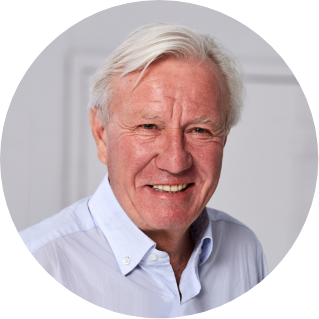 Michael studied law at Cambridge University and qualified as a chartered accountant with Coopers and Lybrand before spending five years in marketing for various US multinational technology companies. He went on to found Elderstreet Investments Limited in 1990 and is its executive chairman. For the past 25 years, he has specialised in raising finance and investing in the smaller companies sector. Michael is former chairman of PartyGaming plc, Computer Software Group, Planit Holdings and until August 2006 was chairman of FTSE100 company, The Sage Group plc, where he was a board director for 23 years. He is also a director and investor in many other quoted and unquoted companies including Netcall plc and Access Intelligence.

Justin is also a Non-Executive Director of Marks & Spencer plc and serves on the Public Interest Body for PwC. He was Vice Chairman of Terra Firma until May 2021, where he acted as an adviser to the General Partner. Prior to this, Justin was the CEO of Sainsbury’s between 2004 and 2014, where he led the business through a major turnaround which led to nine years of profit growth.

Before joining Sainsbury’s, Justin was Head of Food at Marks & Spencer where he was one of the pioneers of the development of the Simply Food business.
Justin is an operational leader with over 30 years of experience at leading customer-facing businesses, including Sainsbury’s, Marks & Spencer, Asda, Häagen Dazs, PepsiCo and Mars. During his 10 years as CEO of FTSE 100 retailer, J Sainsbury plc, he led the turnaround of the iconic UK brand, trebling profits and delivering a total shareholder return of 85 per cent.

Lee is currently the CFO at Seraphine. Previously, Lee was CFO at French Connection joining in April 2016 from ASOS, the global online fashion destination, where he was Director of Finance. Prior to that, he was CFO of the WorldStores and Kiddicare businesses and Head of Financial Planning and Analysis at BrightHouse Group Plc. He spent the majority of the earlier part of his career at Wm. Morrison Supermarkets Plc and Kingfisher Plc in various senior finance roles. He also spent 4 years working for PwC Consulting with Retail assignments in the UK, US and Central Europe. Lee has amassed a wealth of UK and international retail experience, in both traditional multisite operations but also, importantly, online. He is a member of the Chartered Institute of Management Accountants.

Frank has a wealth of public company experience, having served as Non-Executive Chairman and Director for a number of international publicly-quoted firms with interests across Europe, the Far East, Middle East and Africa, which has given him a sound understanding of different business cultures and working practices, as well as considerable expertise in numerous business sectors. In addition to his non-executive roles, Frank had over 25 years of public and private company boardroom-level experience, including as Finance Director, CEO and Chairman, during which time he has been involved in numerous areas of business, including strategic planning, growth management, IPOs, corporate governance and regulatory compliance.
He is a Fellow of the Institute of Chartered Accountants in England & Wales, and was previously a member of the AIM Advisory Council, which advises the London Stock Exchange on matters relating to the AIM market. 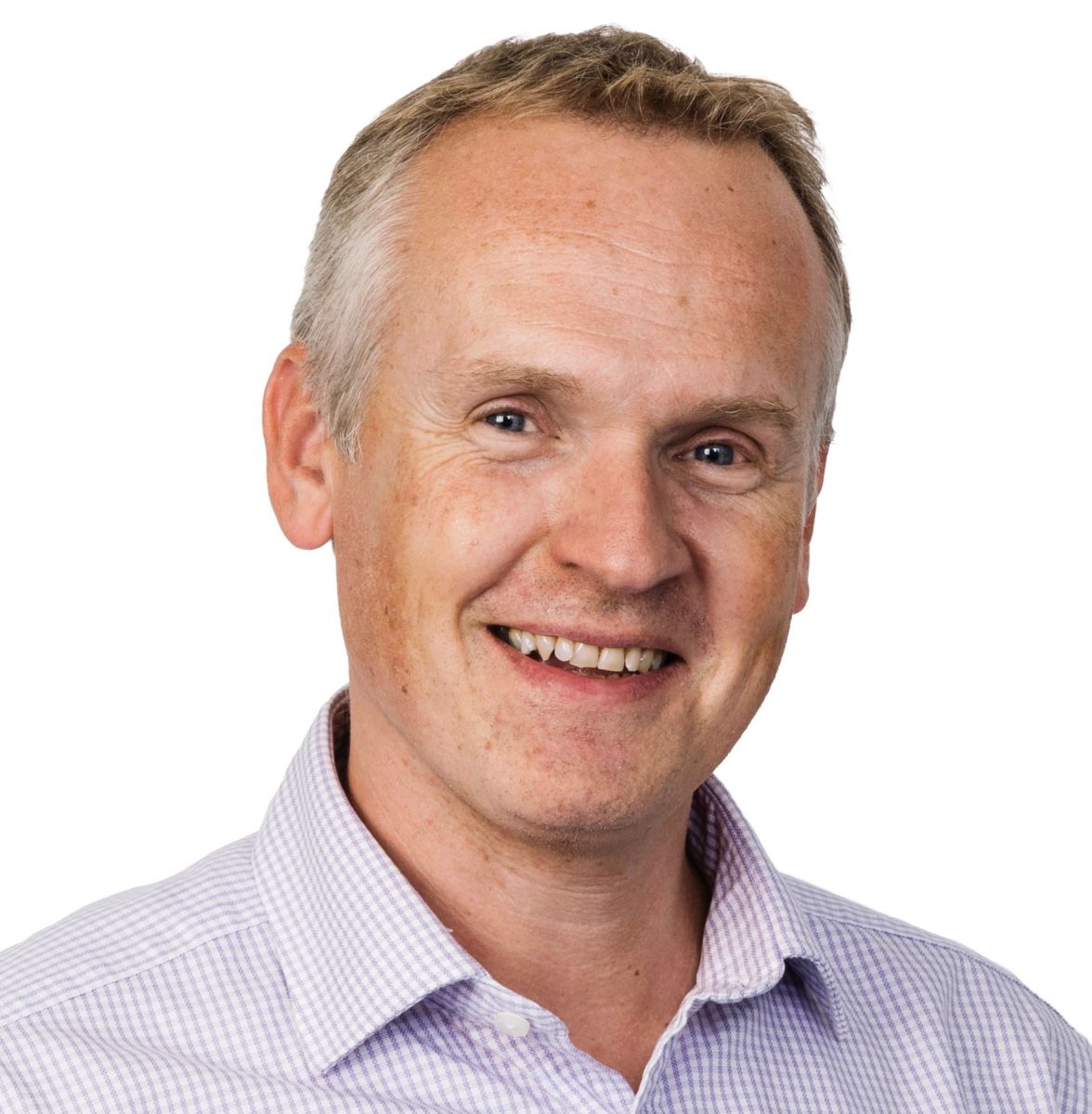 During this time, he has gained significant experience in a number of different retail channels and has operated at all levels throughout the commercial function, most recently leading the operating board at Finsbury Foods as Managing Director.

Lawrence has a proven track record delivering business growth, major business transformations and building high performing teams, this has been achieved through a combination of strategic insight and hands on executional focus. 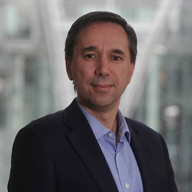 Simon was one of the eCommerce pioneers, having first led the build of online channels for stores retailers in the late 1990s. Since then, he has helped many of the UKs leading retailers drive customer led omni-channel transformations. He is an expert in retail omni-channel strategy, operational and financial performance improvement and digital transformation. Clients have included Tesco, Asda, Argos, B&Q, Screwfix, The Entertainer, M&S, Burberry, New Look, Clarks, JD Williams, Co-op, H&M, Ikea and many others. Simon has also worked with international retailers across Europe and the Middle East.

Simon joined itim to accelerate business growth through sales of our market leading omni-channel retail platform and to build the capabilities required to deliver the transformations retailers are looking for based on that platform.

We use necessary cookies to make our site work. We'd also like to set analytics cookies that help us make improvements by measuring how you use the site. These will be set only if you accept.

Necessary cookies enable core functionality such as security, network management, and accessibility. You may disable these by changing your browser settings, but this may affect how the website functions.

By clicking “Allow All”, you agree to the storing of cookies on your device to enhance site navigation, analyze site usage, and assist in our marketing efforts. Cookie Notice

Customise Settings Disable All Allow All